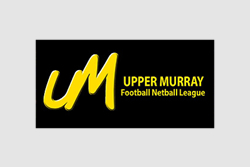 ABC | Upper Murray communities feel like they have been "knocked down again", say locals, after their historic football and netball league cancelled the rest of the season due to pandemic border restrictions.

The five clubs and 45 teams of the Upper Murray Football Netball League, from New South Wales and Victoria, met last night to decide the fate of the remainder of the season.