Is it time for the AFL to put Shane Mumford on notice? 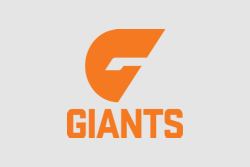 SEN | Tim Watson believes the AFL should put GWS ruckman Shane Mumford on notice after a string of overly aggressive incidents across the season.

Mumford was put in the spotlight earlier in the year after dropping his knees into Essendon midfielder Zach Merrett.

He was not suspended for what could have been described as a malicious act and multiple similar situations have followed since.

During Sunday’s draw with North Melbourne, Mumford was involved in multiple incidents, one for attempting to drive a forearm into a Roos player’s head lying on the ground.