The draft by the numbers:every player and their junior club 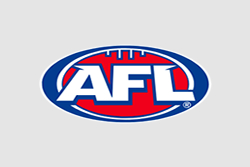 afl.com.au | A total of 83 new players were selected by AFL clubs as part of the 2021 NAB AFL National, Rookie and Pre-Season Drafts.