Major move for the Outer East FNL to metro status 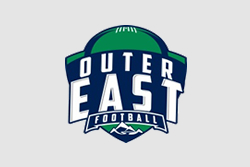 Pakenham Gazette | The AFL Outer East will move to become an independent Metropolitan league in 2022, with the league to shift away from the AFL Victoria country model moving forward.

The massive move for local football in the region will come into effect from 1 November after recommendations from the Outer East commission, with the motion passed by clubs from the recent Outer East SGM that will see the league move away from its affiliation from AFL Victoria.

AFL Outer East will be replaced by a new name, Outer East Football Netball League, with over 90 per cent of clubs endorsing and supporting the move.