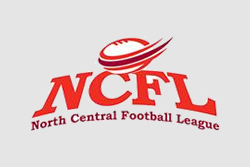 After a hat-trick of grand final defeats, Birchip Watchem was determined to not mark number four as it took on Donald at Wycheproof Recreation Reserve.

It was Donald which led by two points at quarter-time after it scored 2.2 to a wayward 1.6 by the Bulls.

The lead for the Rohan Brown-coached Royals was up to 15 points by half-time.